Standing tall: The main building of The American College.


MADURAI: Education is the key to unlock the golden door of freedom- George Washington Carver

Fin de siècle to the close of 19th century and start of 20th century saw the emergence of missionary education spreading across the wider parts of erstwhile Madras Presidency taking education to the unreached spaces.

One such defining moment was the establishment of The American College, in Madurai, started initially as ‘Pasumalai College’ in the year 1881 at Pasumalai.

Rev. Zumbro who had his formal education at University of Michigan, Columbia and Yale, made a proposal in the year 1903 to the Missionary bound in the United States to shift the college to Madurai.

The idea behind this shifting was to give a new vision to Christian higher education.

By this, Rev. Zumbro meant that education should be made available to the common man despite divisions based on caste, creed and religion, said Joseph Chinnaraj Jaikumar, Principal, The American College.

Rev. Zumbro envisaged that once Christian education goes public, people of Madurai would acquire a character which would be beneficial for the city in the long term.

The century old American College main building symbolizes this slogan as it was this grandiose structure built by adopting the Indo Saracenic style rather than Gothic or Victorian that signified the arrival of modernity in Madurai.

Mr. Chinnaraj Jaikumar, said that this synthesis of Indo Aryan style also represents secularism as it possesses the minarets and arches of Islamic structure, corridors of Hindu temple and the grandness of gothic style.

The construction of the building was started in the year 1905 and was completed in 1909.

The main hall of the building was indeed a central element in the major intellectual shift that took place then in the form of public lectures to the citizens of the city.

In fact, Tagore gave public lectures in the year 1919 and collected Rs. 2,365 out of which he took Rs.2, 000 for Visva Bharati, Shantiniketan and gave Rs.365 for starting an endowment in American College.

The building was constructed by Henry Irving, who built the Mysore Palace and the then Principal G. T. Washburn was influential in getting funds from the U.S.

The building to the surprise of people of this generation was constructed at a cost of Rs.52, 000, said Mr. Chinnaraj Jaikumar.

The College will be holding a ‘light and sound’ show to mark the centenary celebration.

Mr. Chinnaraj who has done a good amount of research on Rev. Zumbro’s contribution to higher education is to come out with a book aiming to highlight his contributions to the dissemination of knowledge in this part of the world.

Citizens of Madurai owe a great deal of respect and gratitude for Rev. Zumbro who was instrumental in spreading inclusive education based on science.

Apart from his contributions in the field of education, Rev. Zumbro was a socially conscious individual who saw the resettlement of palm tree workers and the place was now remembered by his name Zumbropuram.

பதிவிட்டவர் தருமி at 12/03/2009 10:49:00 AM 10 மறுமொழிகள் Links to this post
Email ThisBlogThis!Share to TwitterShare to FacebookShare to Pinterest
Newer Posts Older Posts Home
Subscribe to: Posts (Atom) 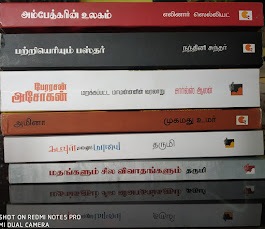 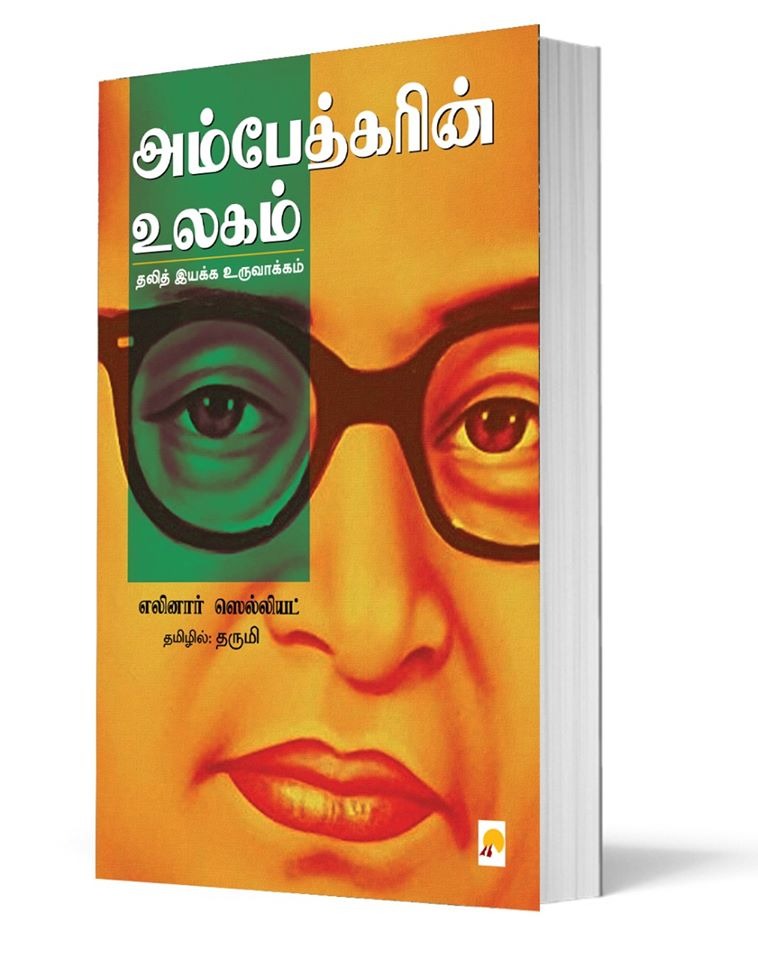 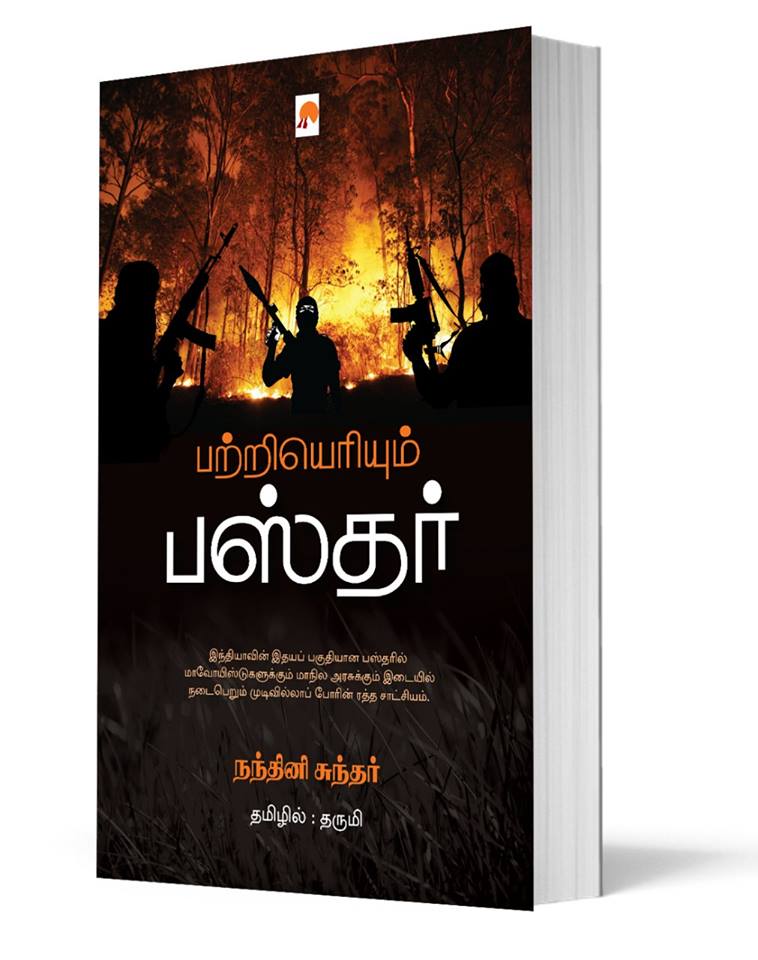 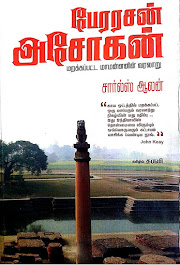 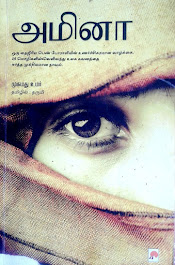