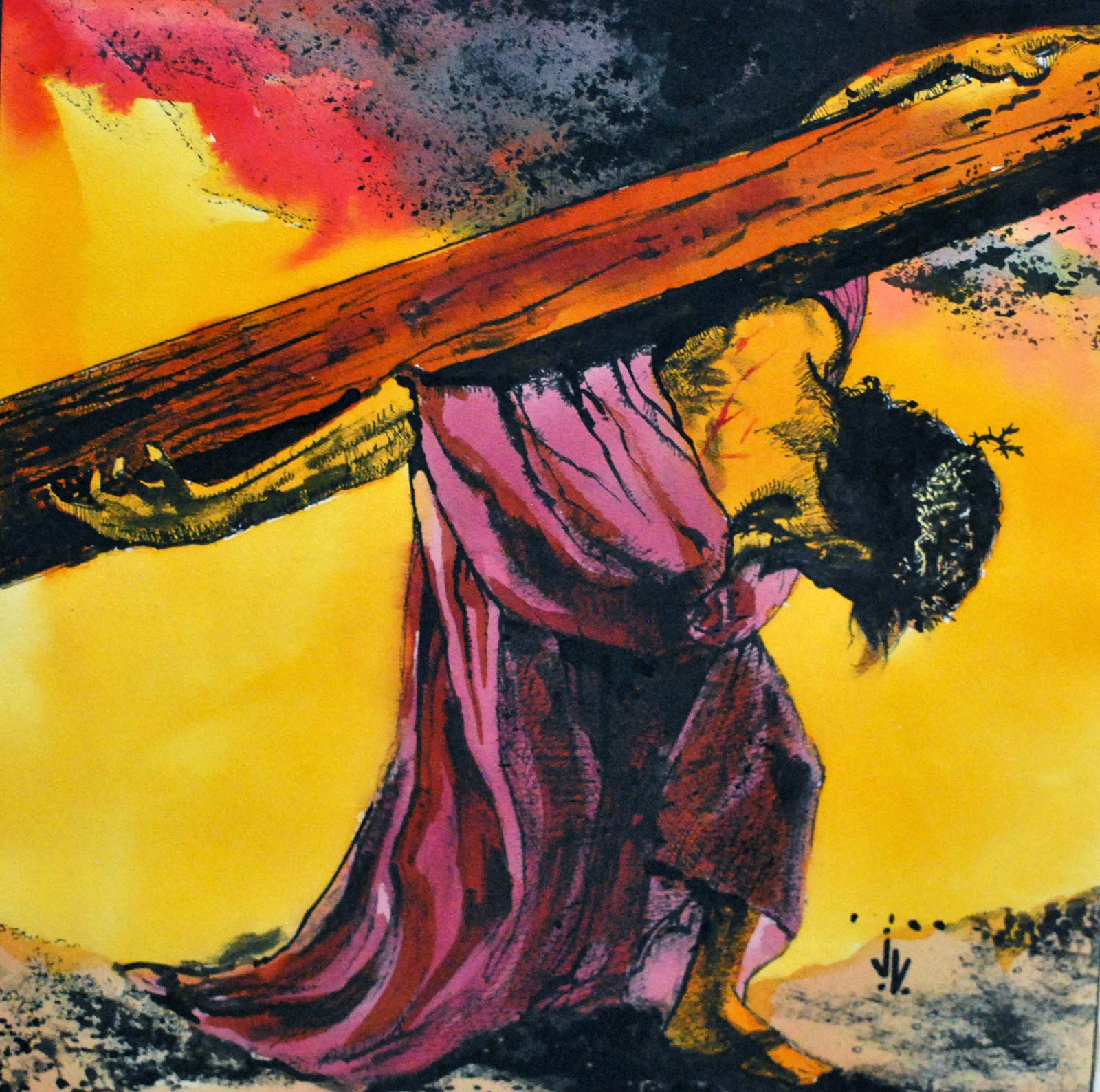 14.1.2015 – a year has gone since the demise of Prof. J. Vasanthan. He has left to us so much of his artistic wealth, mainly lovely and live line drawings.  The treasure cove was so high, nearly 2500 drawings. Of these 70 drawings were kept in an  art gallery for a weak, from 9th to 14th of January for the Madurites to see and enjoy. I have got some of them as photos and given in this post for you to enjoy. 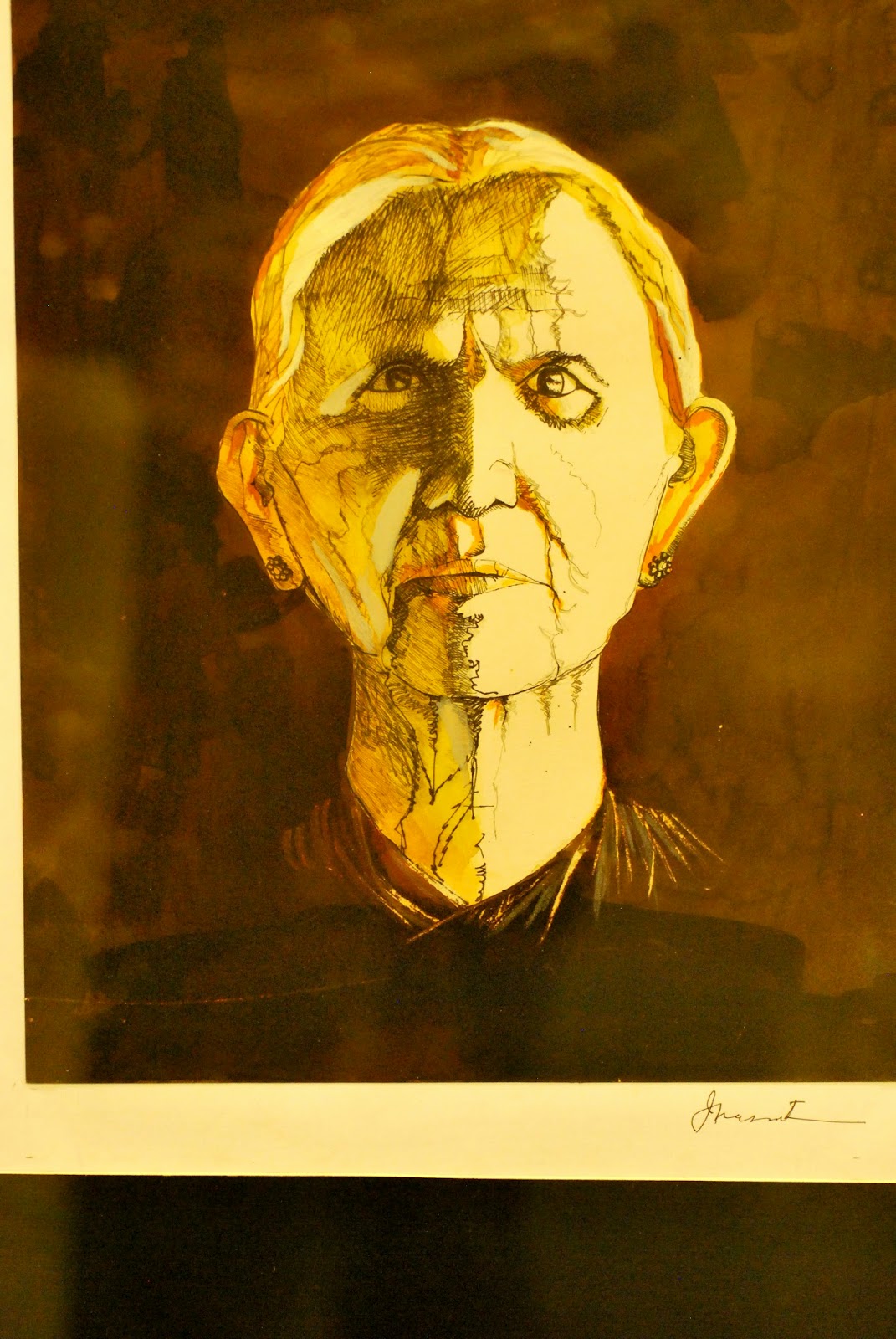 In addition to the gallery, there was a meeting to refresh his memories in the evening of 14th at the Chamber of Commerce. 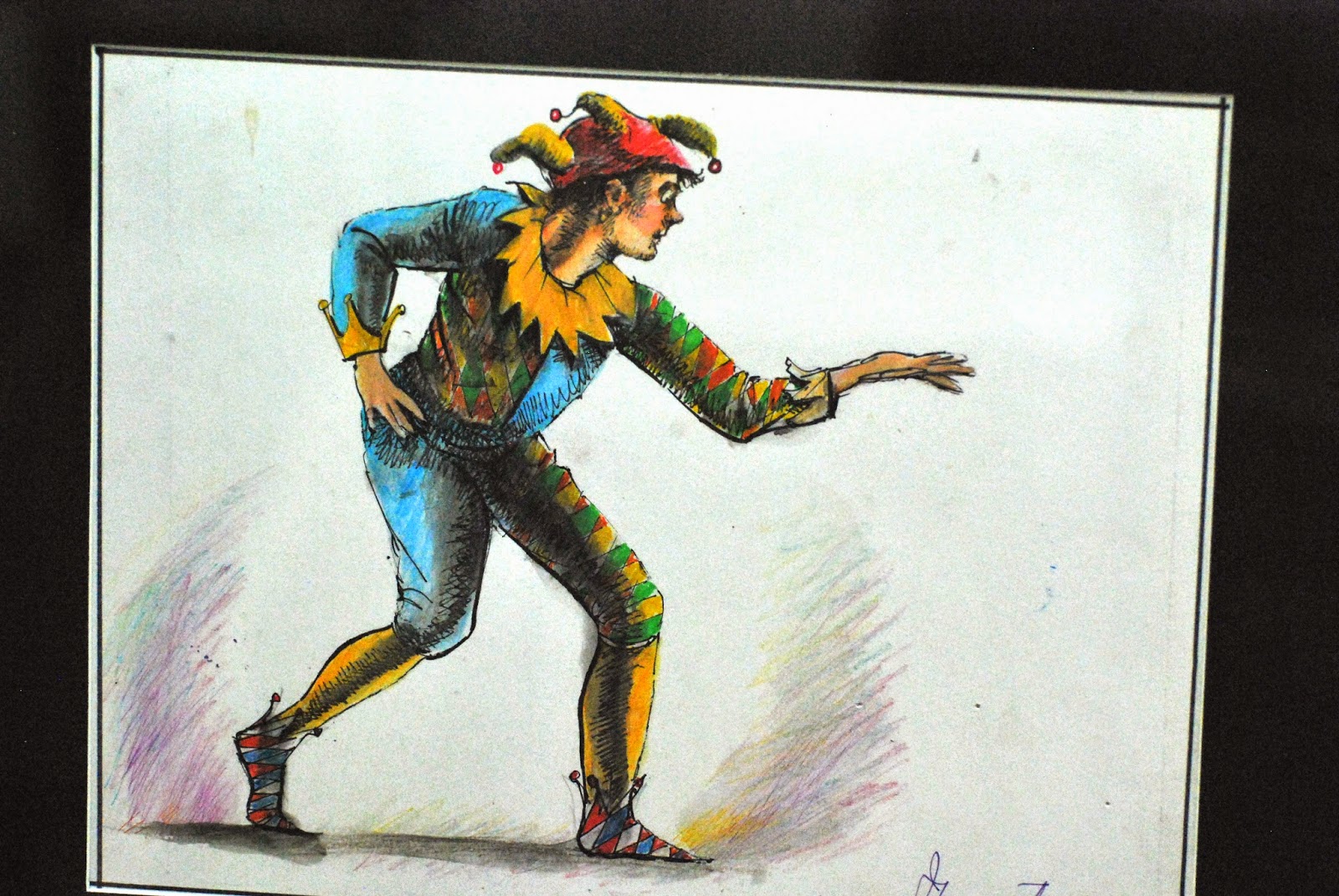 A documentary on JV was at the end of this meet. It remains still a mystery why JV never even tried to popularise all his talents and works. Many of his art pieces, both his drawings and writings were so new to all. 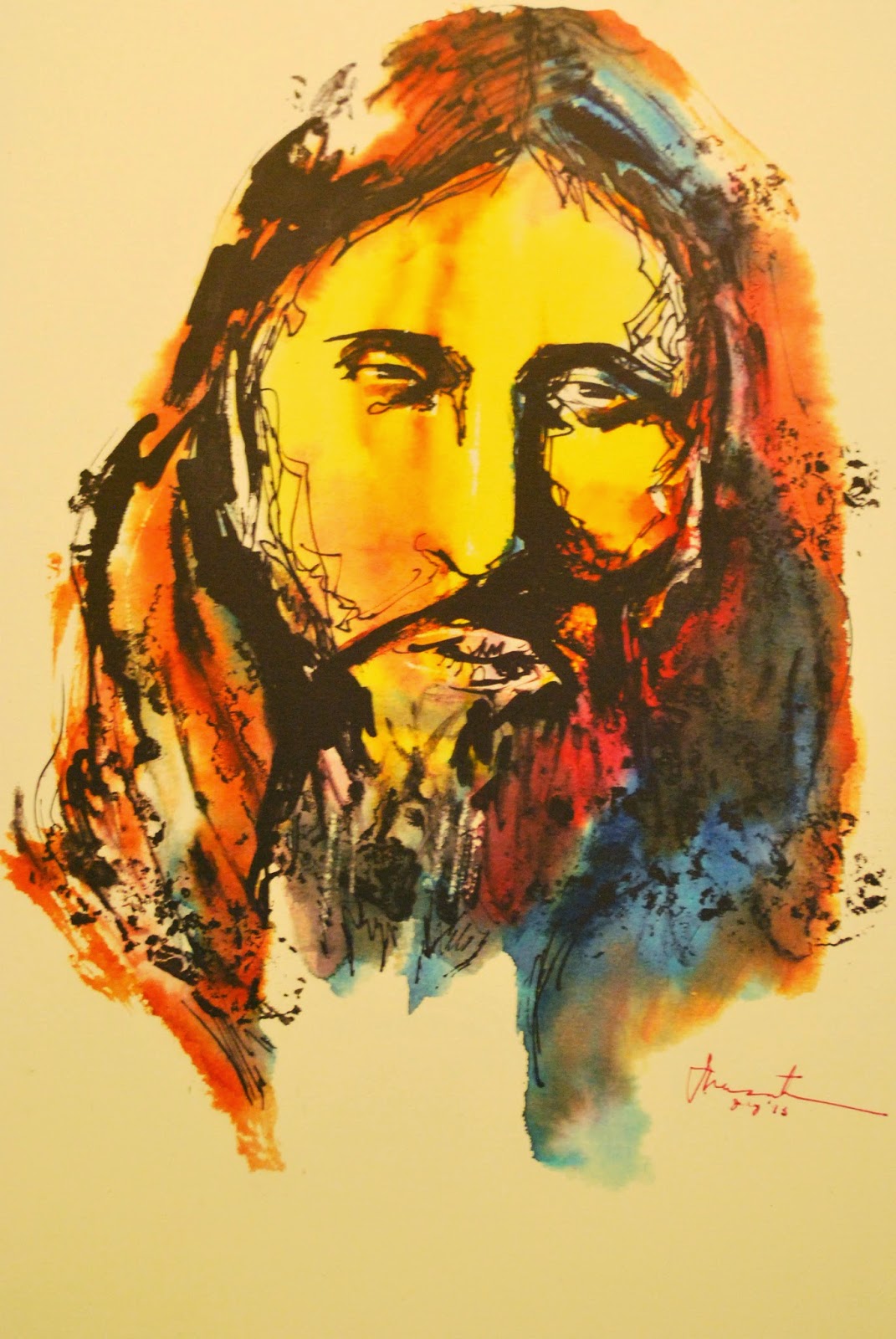 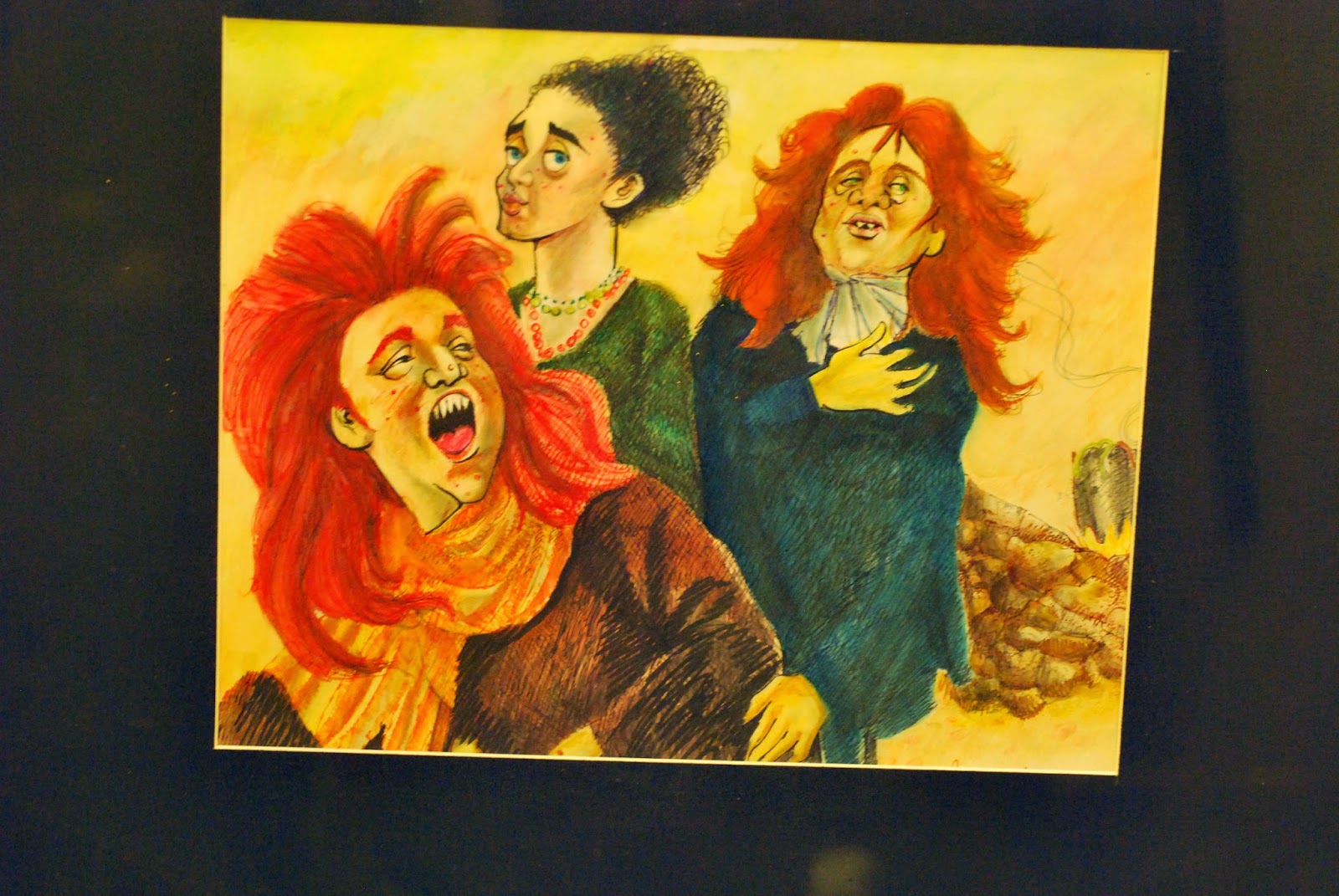 Ashraf Bhagat, an art critic was able to recognize and appreciate JV’s art. Some excerpts from her note:

‘Works of JV are more than just lines.’ 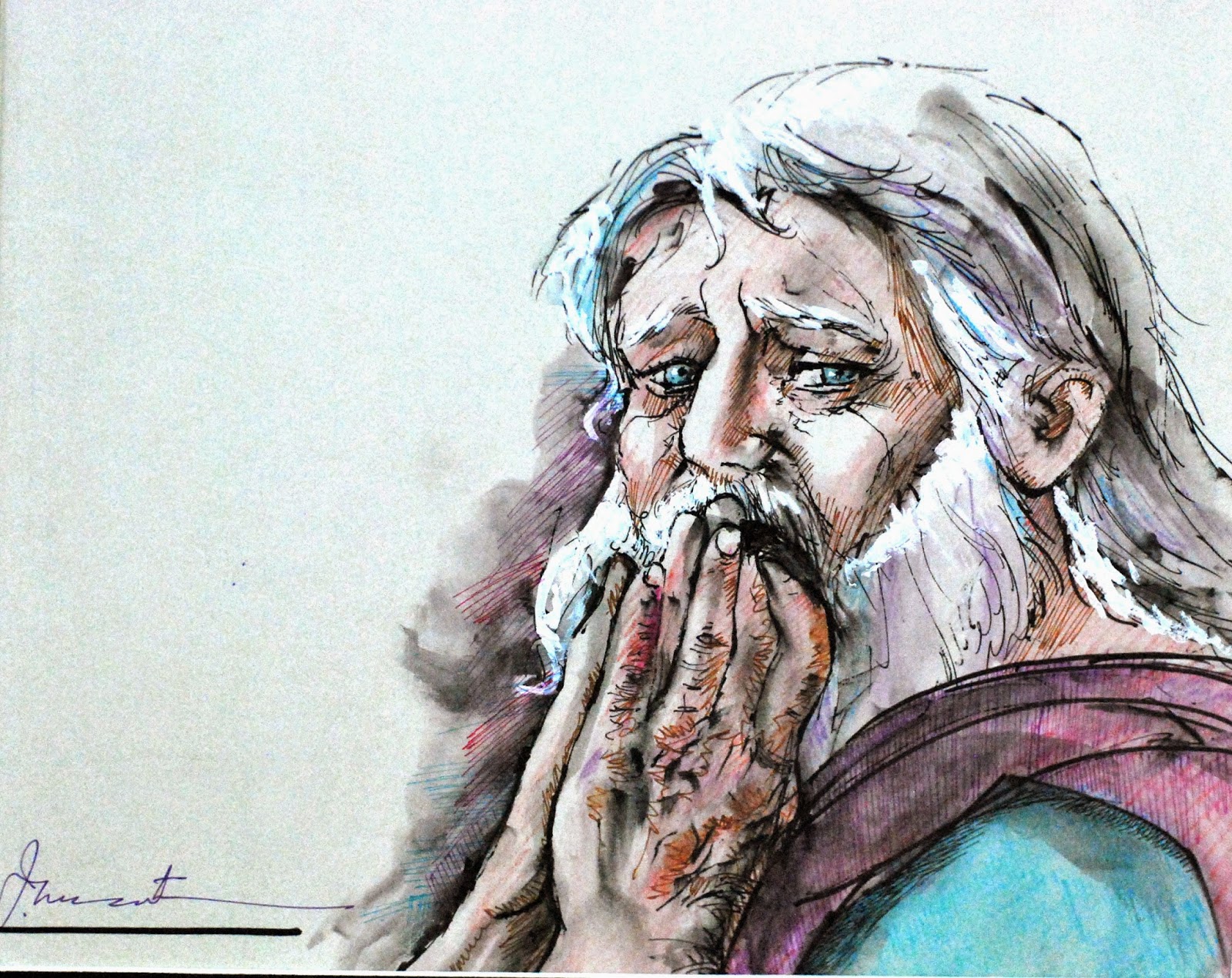 ‘As a film critic he had prolifically critiqued cinemas in India and the West.’

‘ …. those layers of emotions that were stashed away deep within his subconscious never to be verbalized found a catharsis in his art particularly in the rendering of the countenances of ordinary being whom he encountered in his daily life.’ 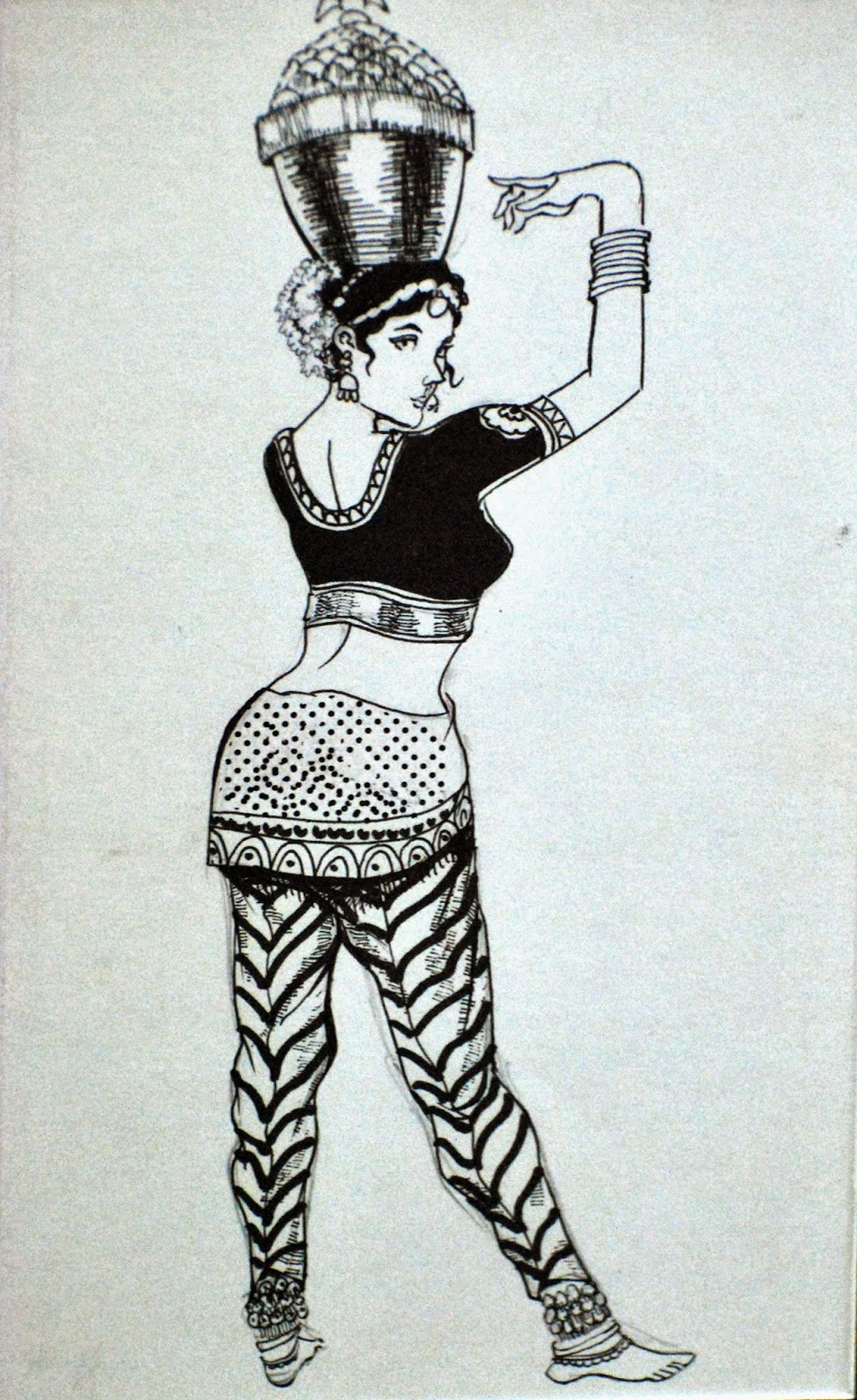 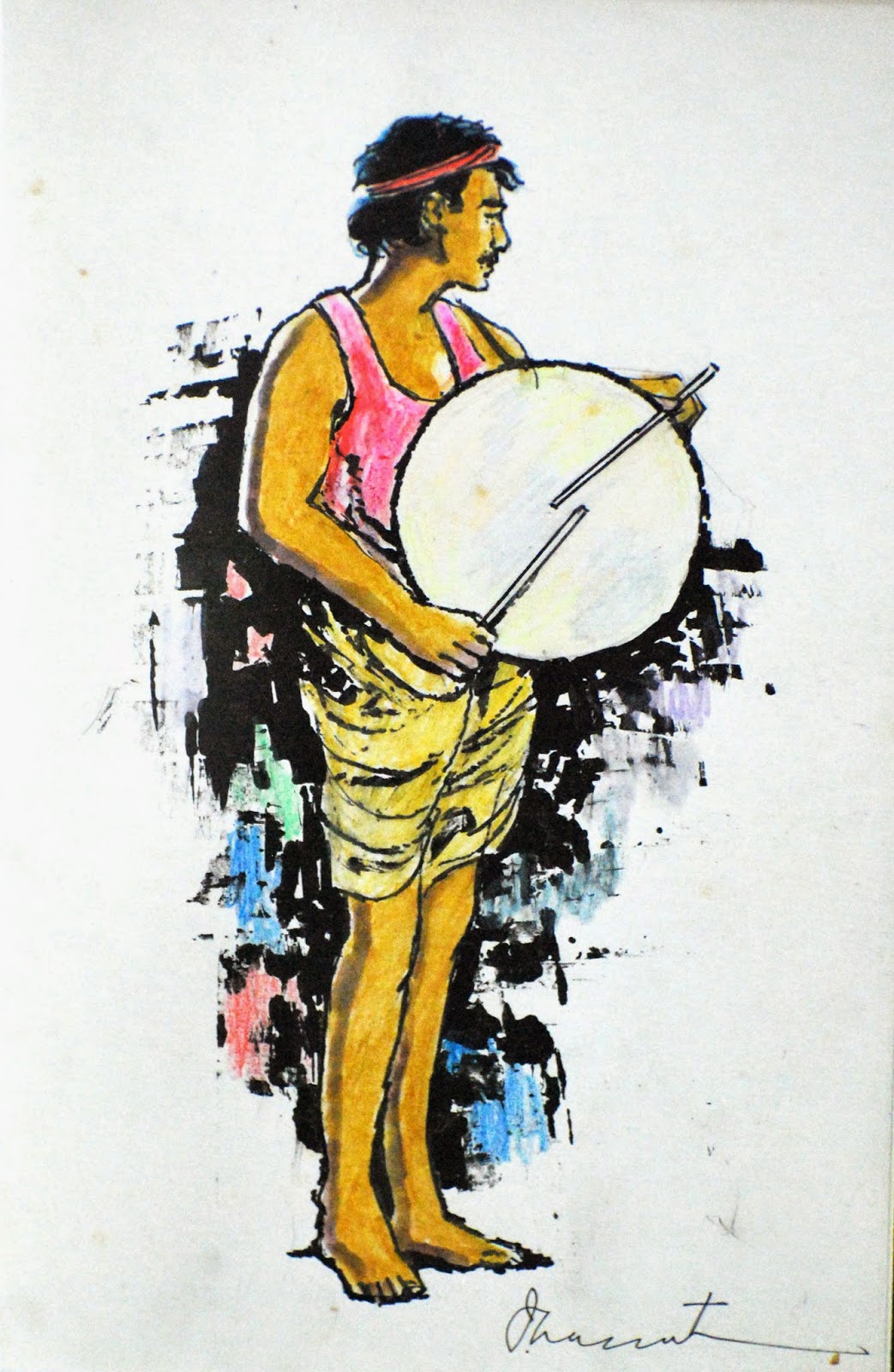 ‘Vasanthan in his wide ranging cartoons, illustrations, and caricatures brilliantly captured the emotions and feelings, contextualizing within the political, social and cultural milieu in which they were situated.’

‘His delineation of faces whether it was of Christ, an old man or a poor farmer was enormously evocative and poignant, with eyes expressing deep pain and sorrow – an inevitable ubiquity read across most of his works.’ 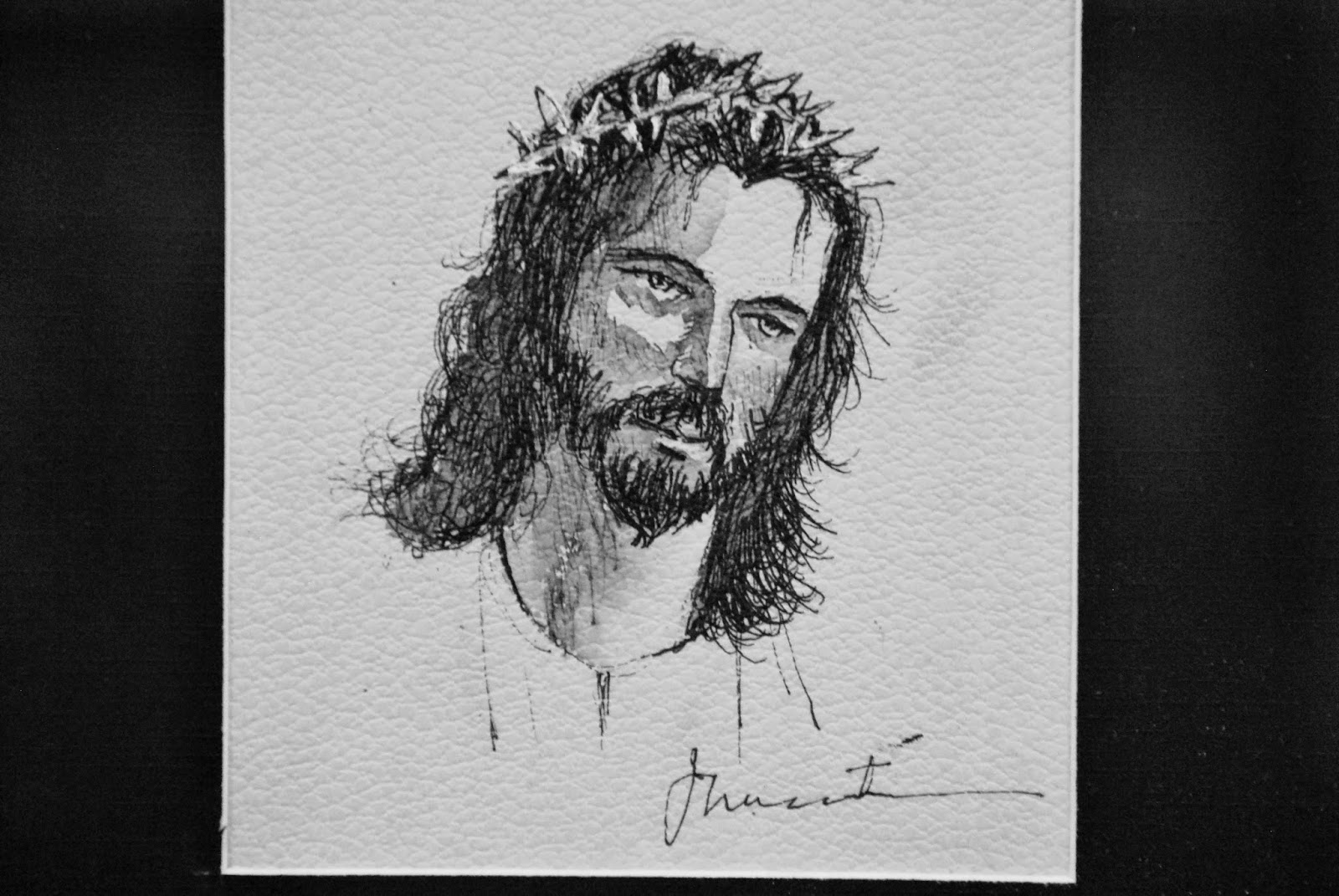 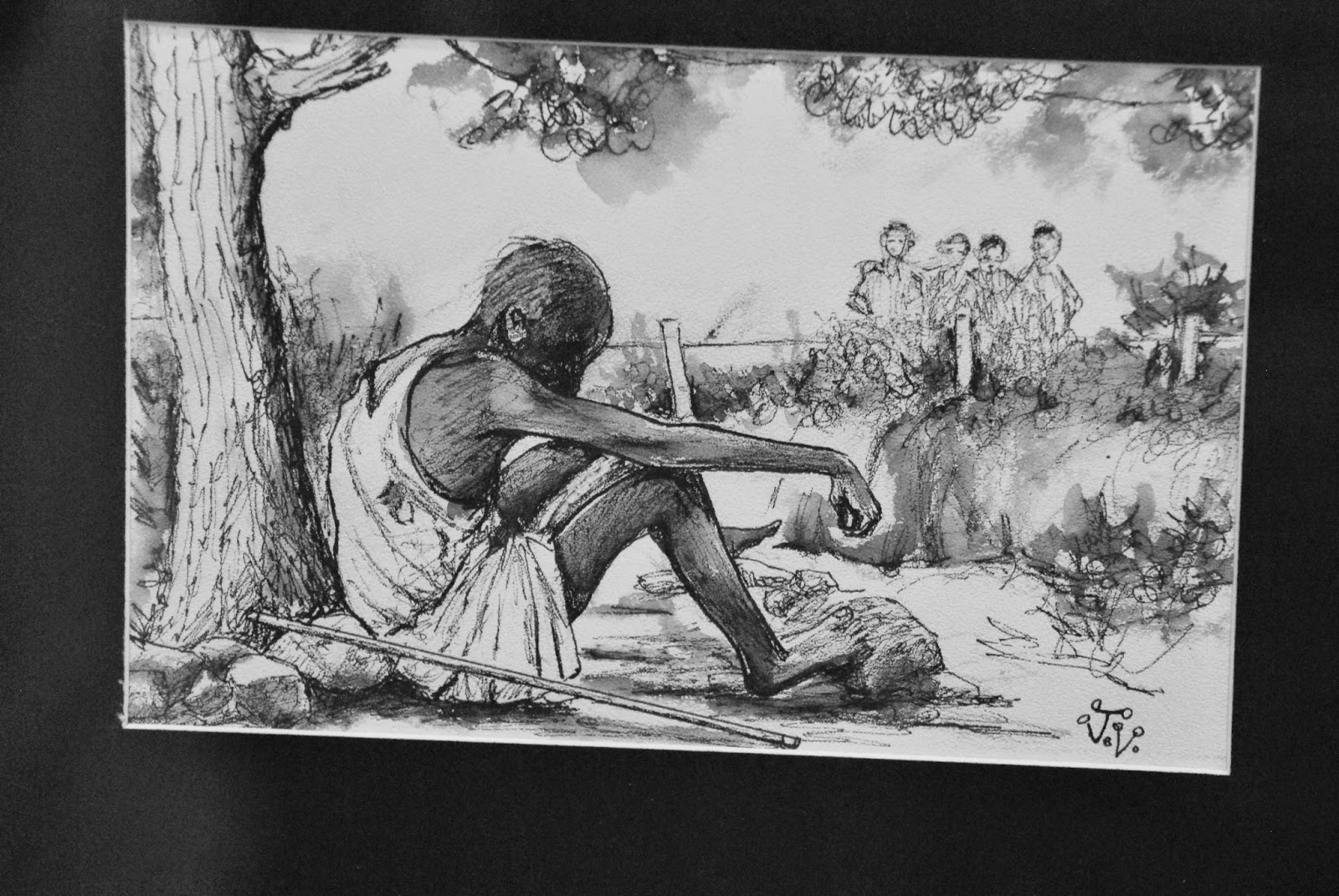 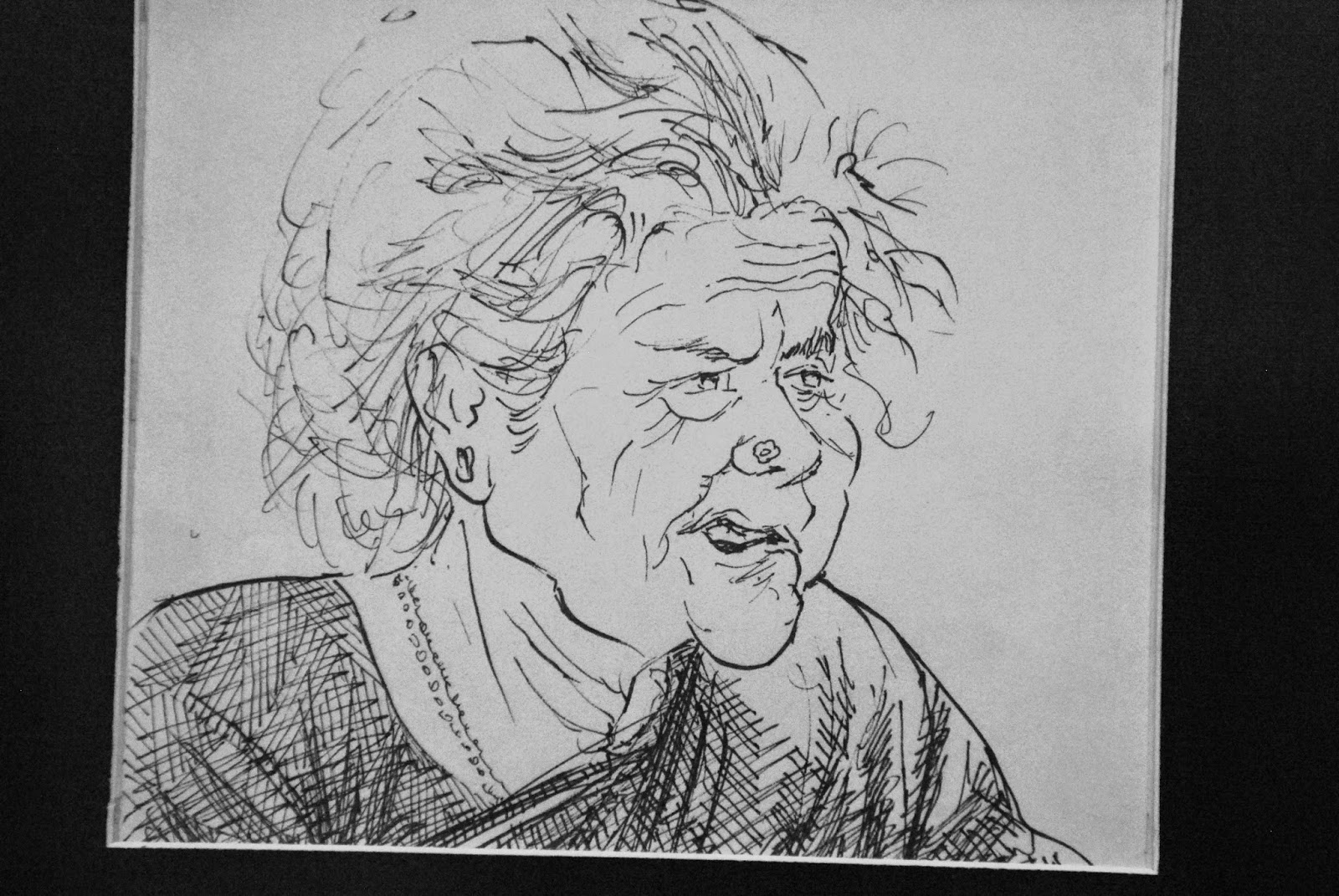 ‘The pen and ink sketch of Gandhiji with his head bent over the walking stick is almost personalized and very poignant. …  This particular posturing evolved by Vasanthan conceals and reveals the magnitude of emotions in the body language.’ 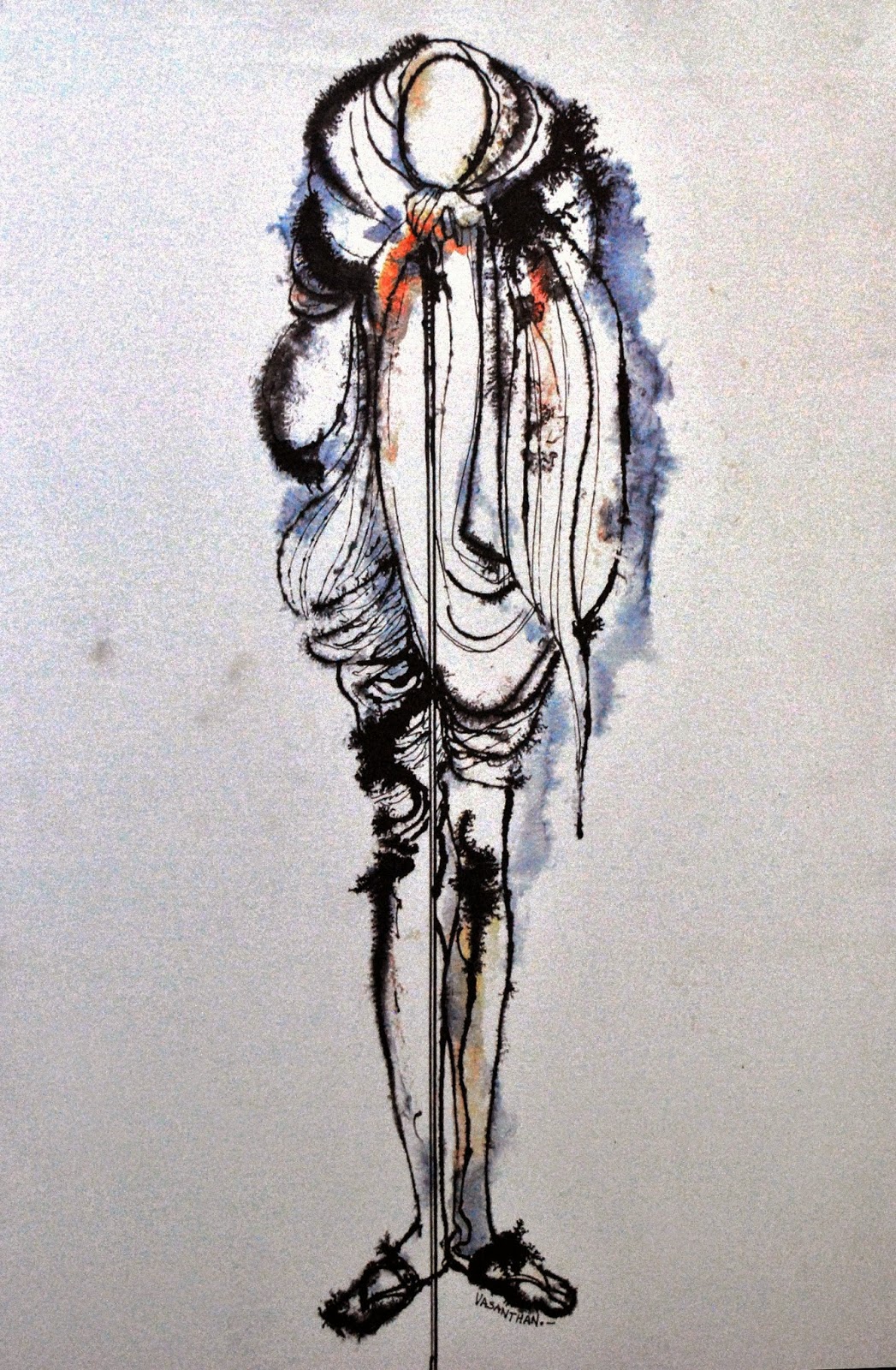 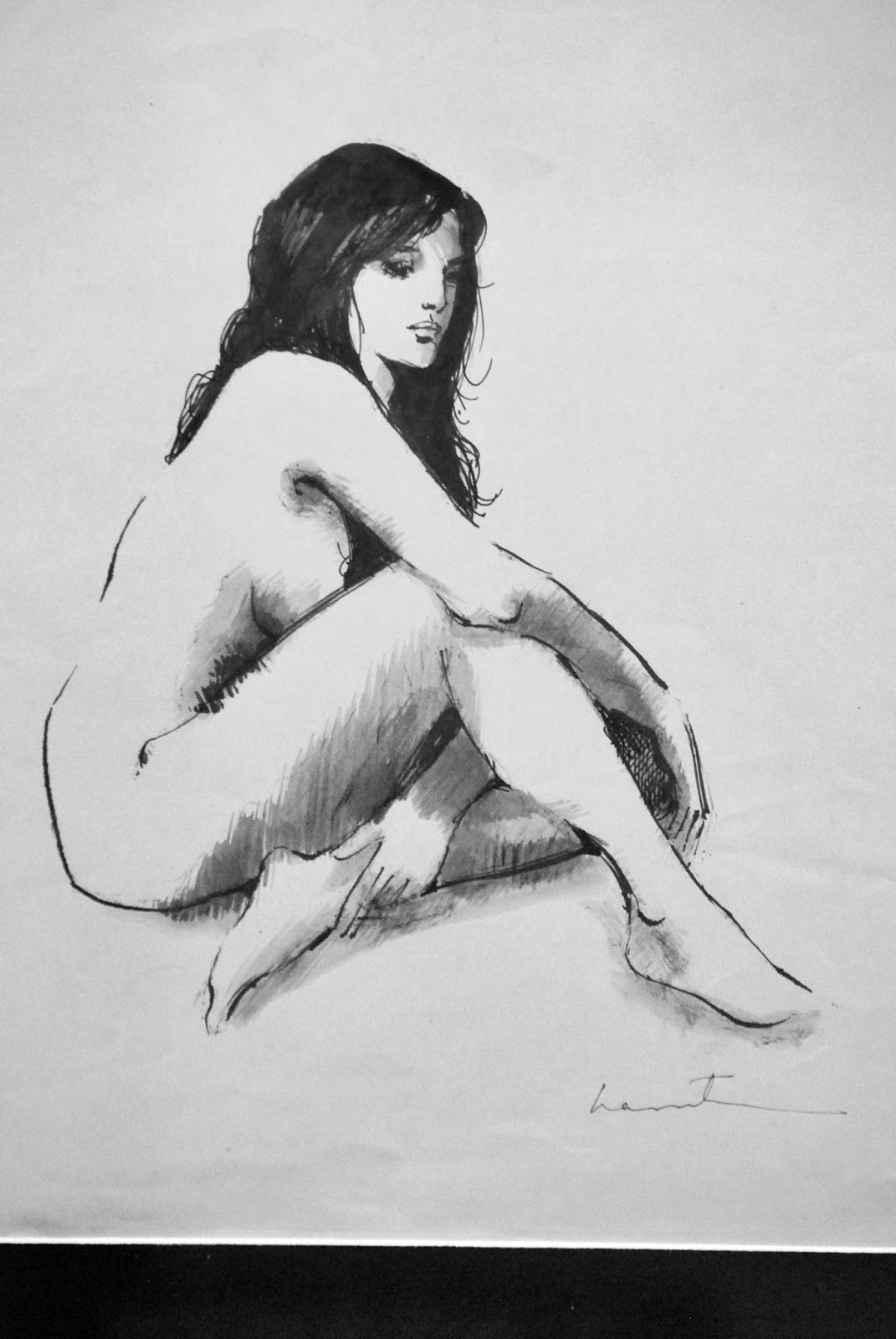 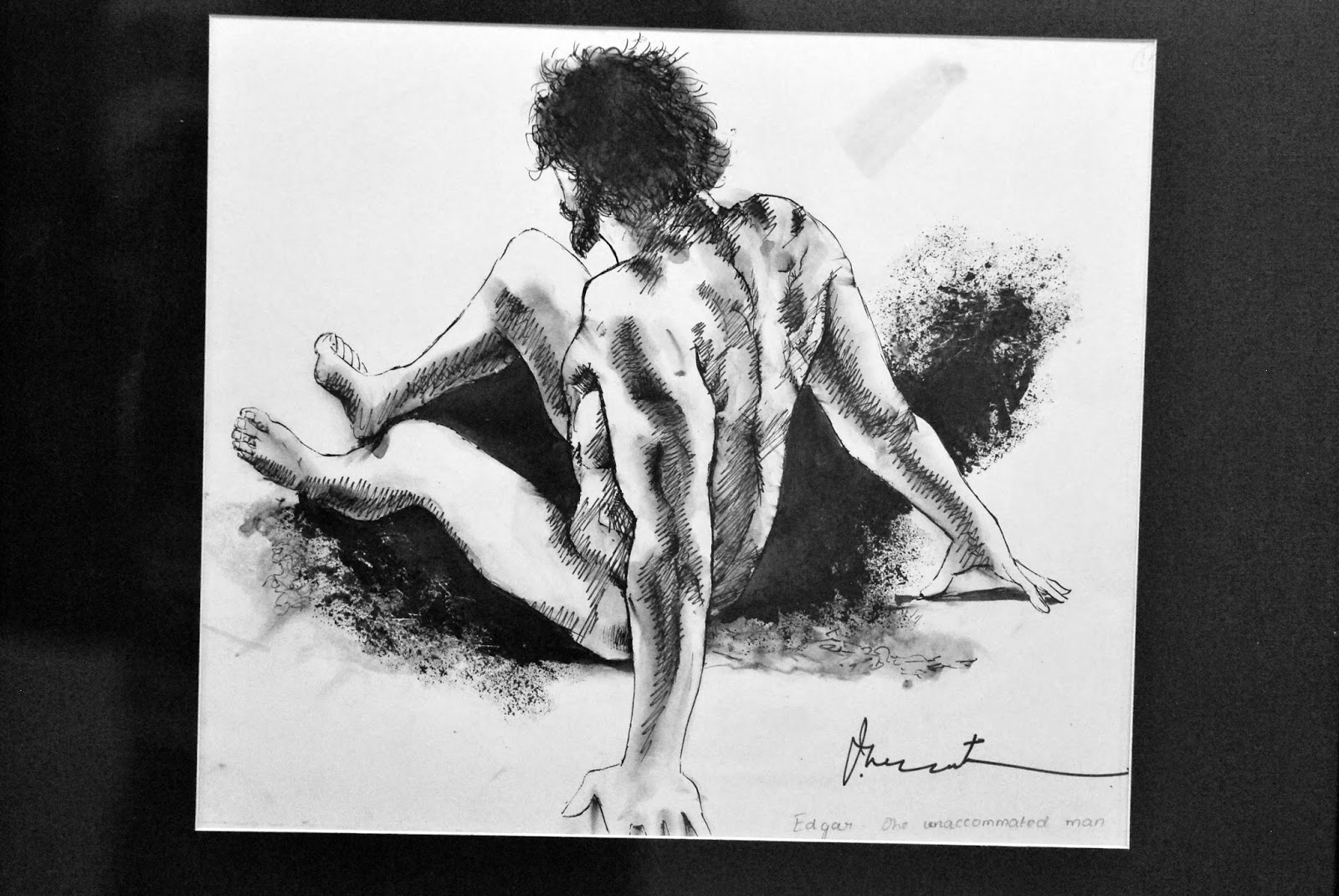 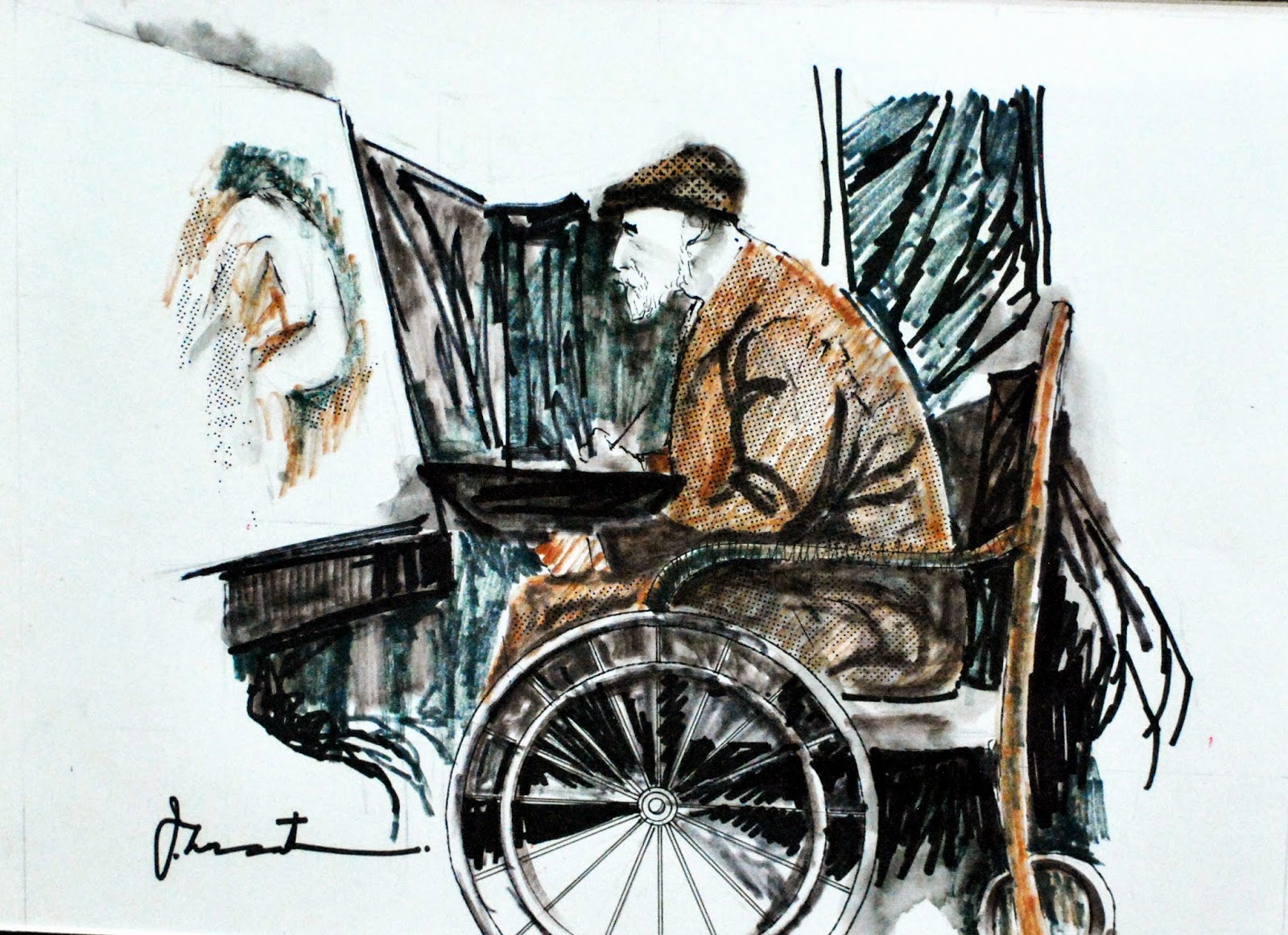 I am fortunate to have three of his drawings with me. The one I have given here is the laminated picture of my elder daughter, drawn more than  35 years ago, always proudly reminding me of my good fortune for being a good friend of him for so long ………… 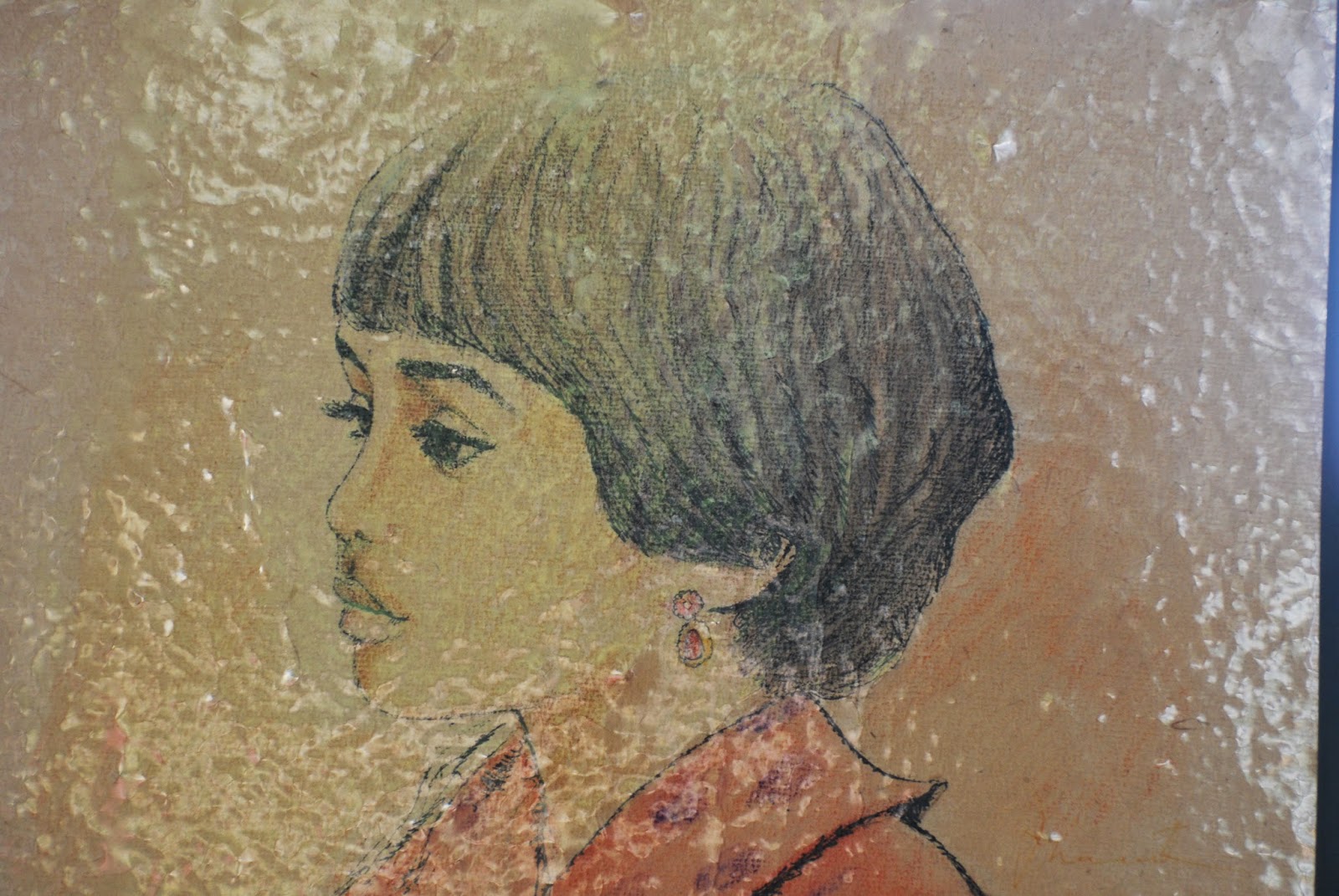 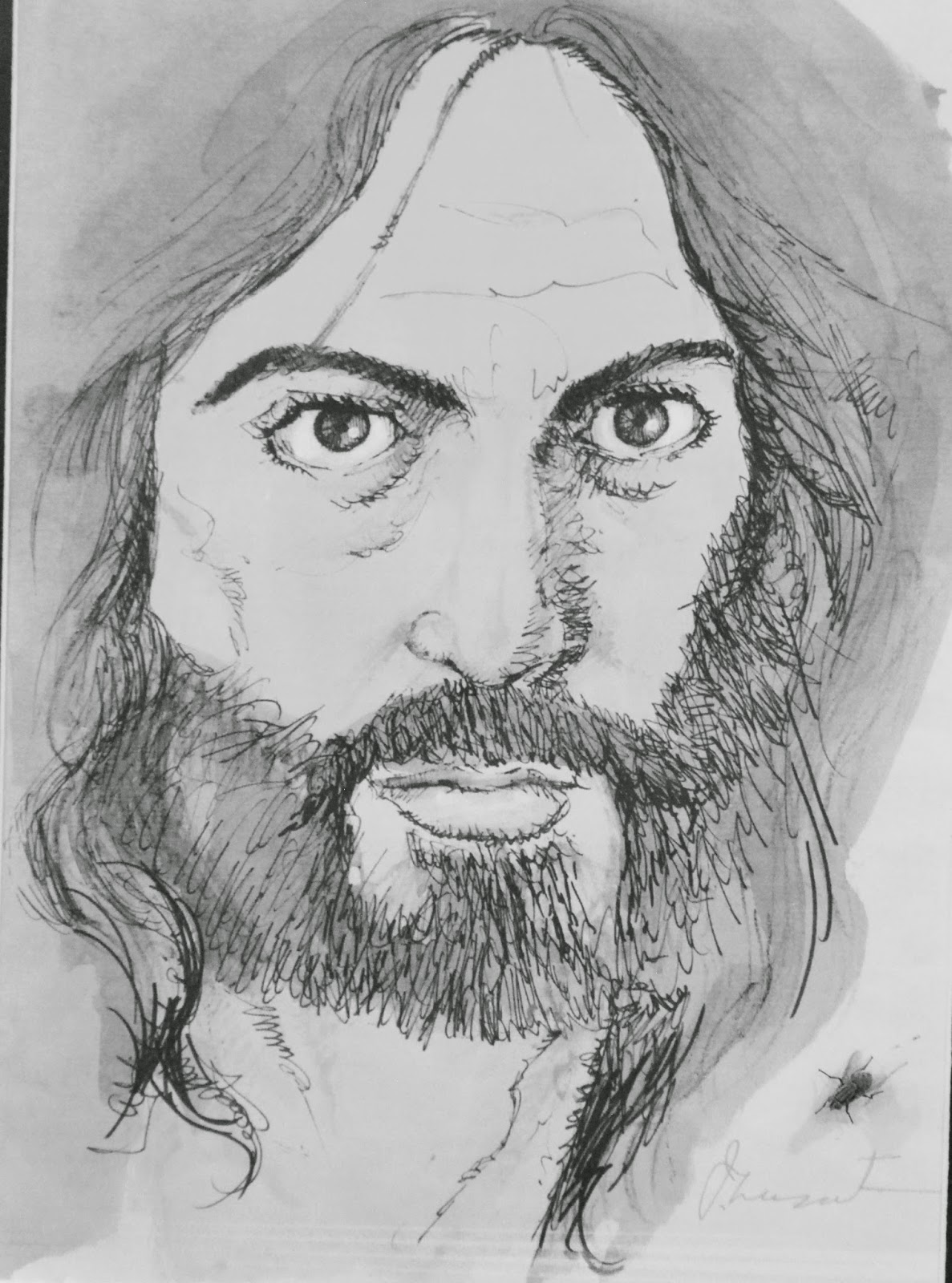 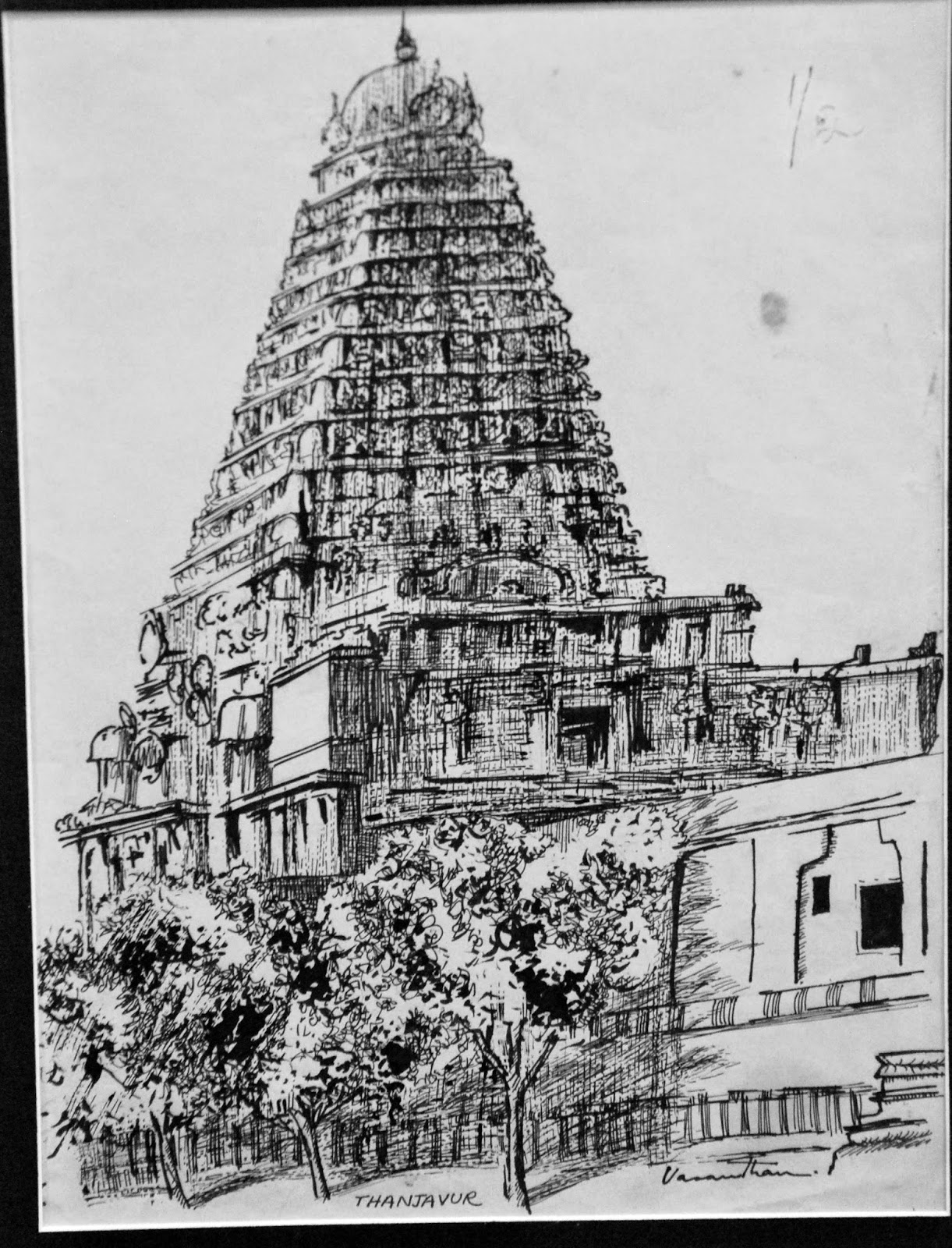 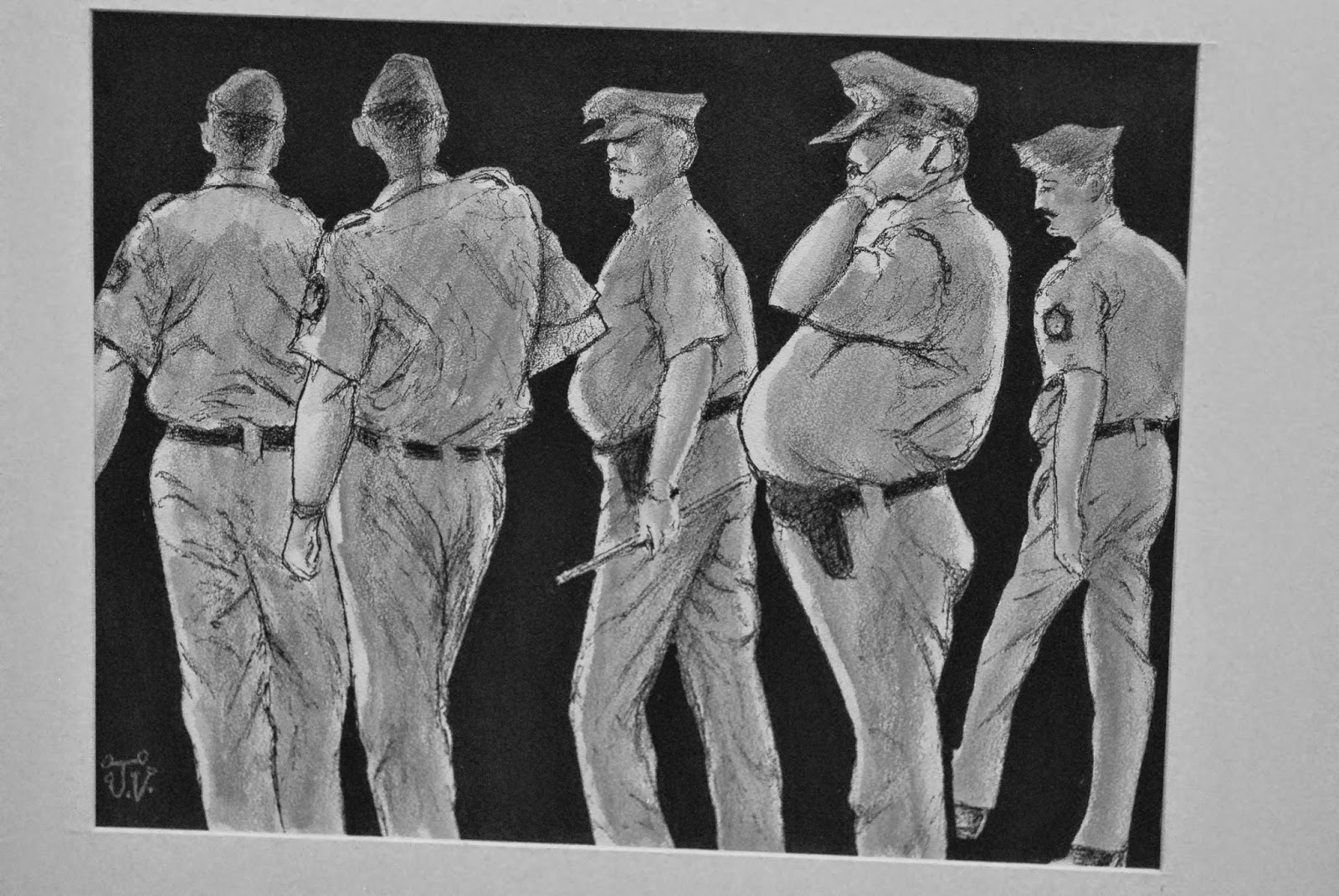 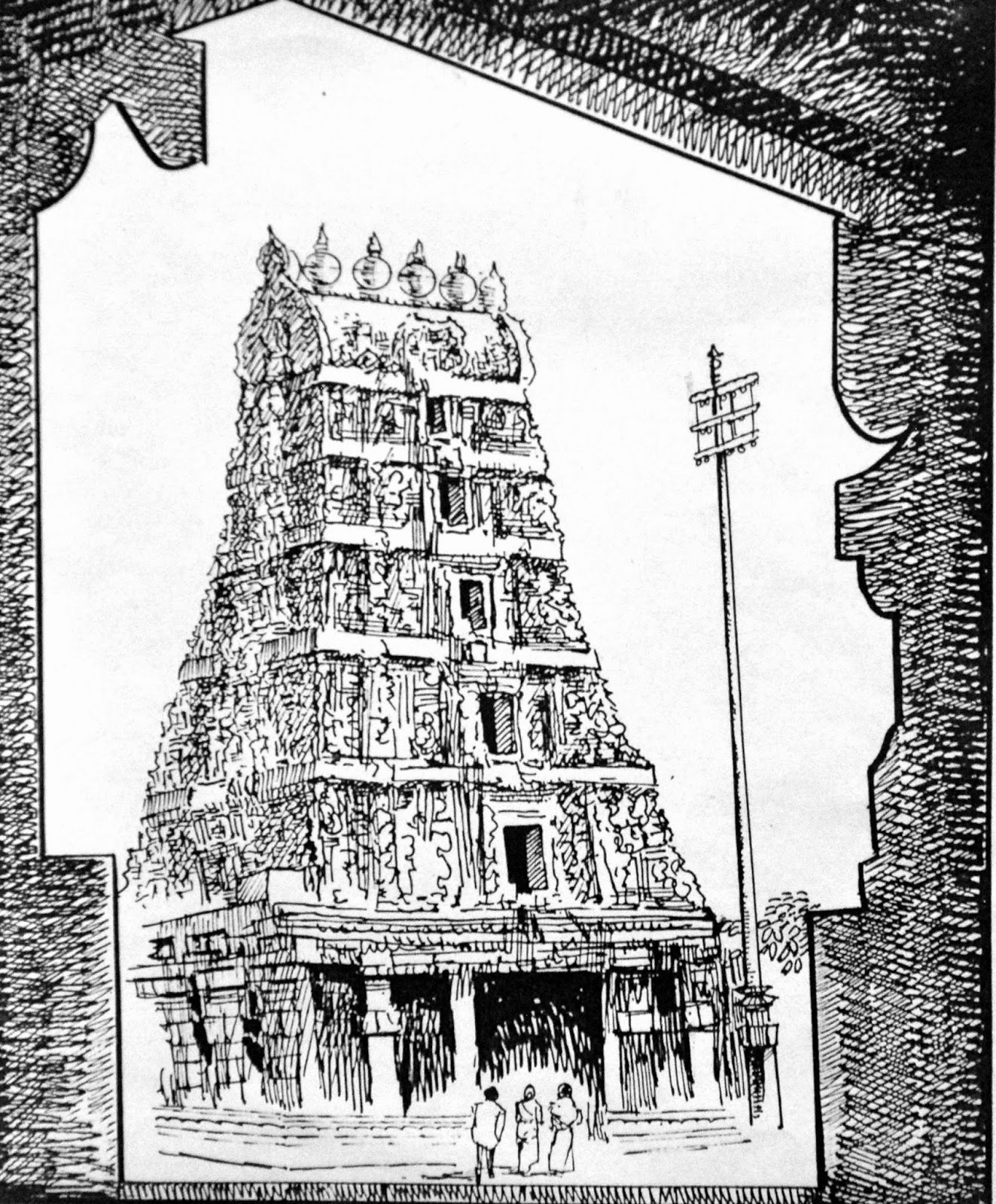 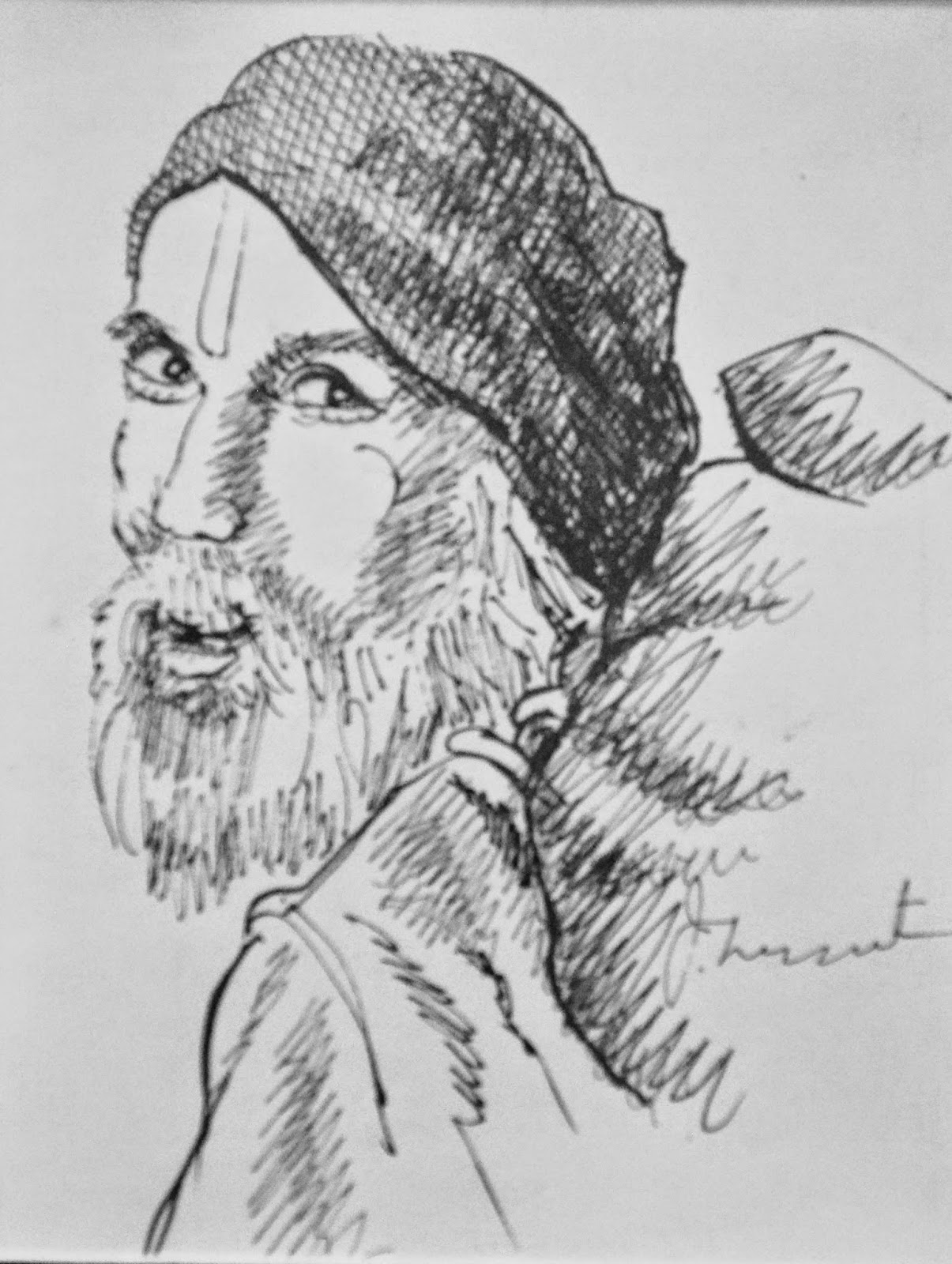 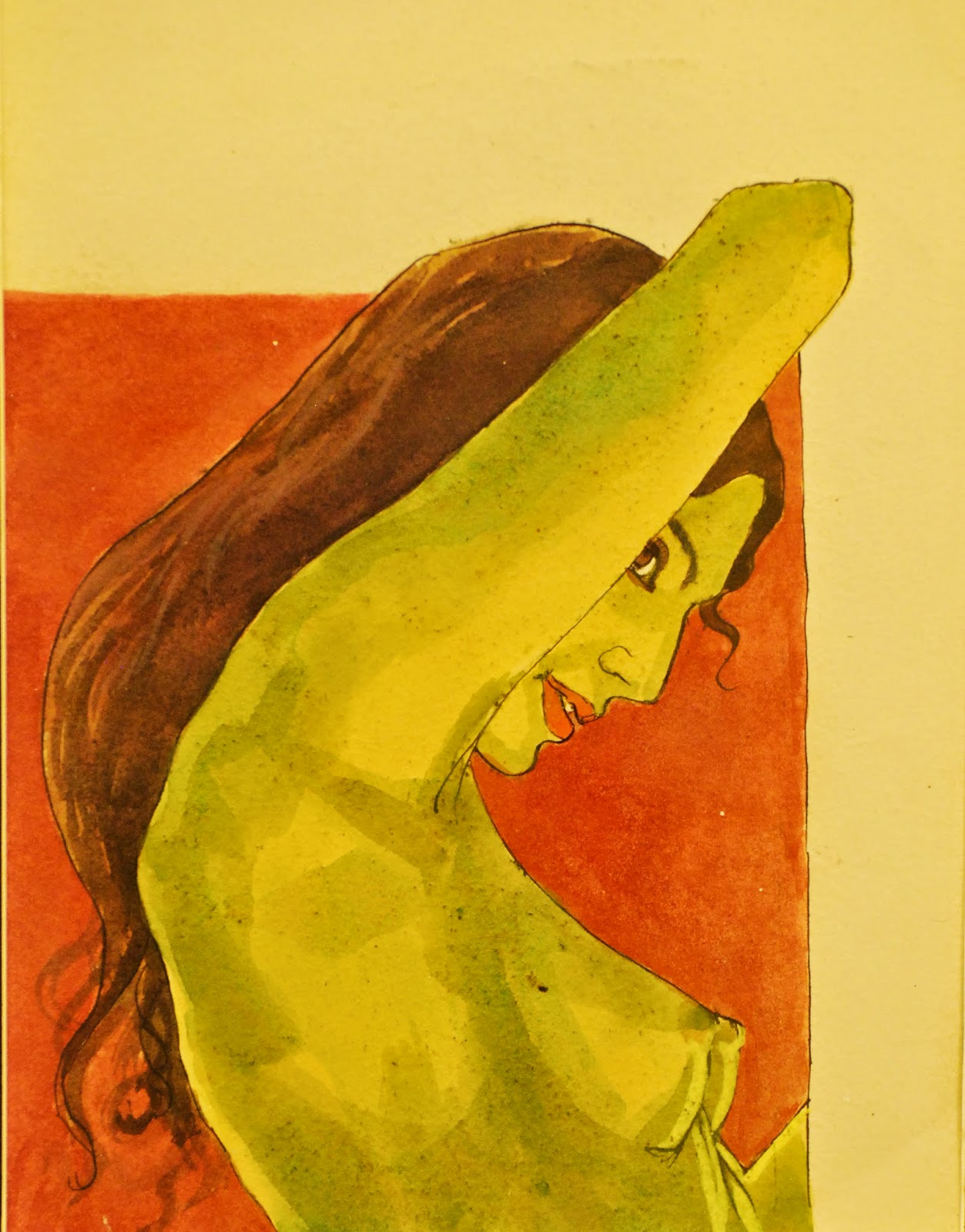